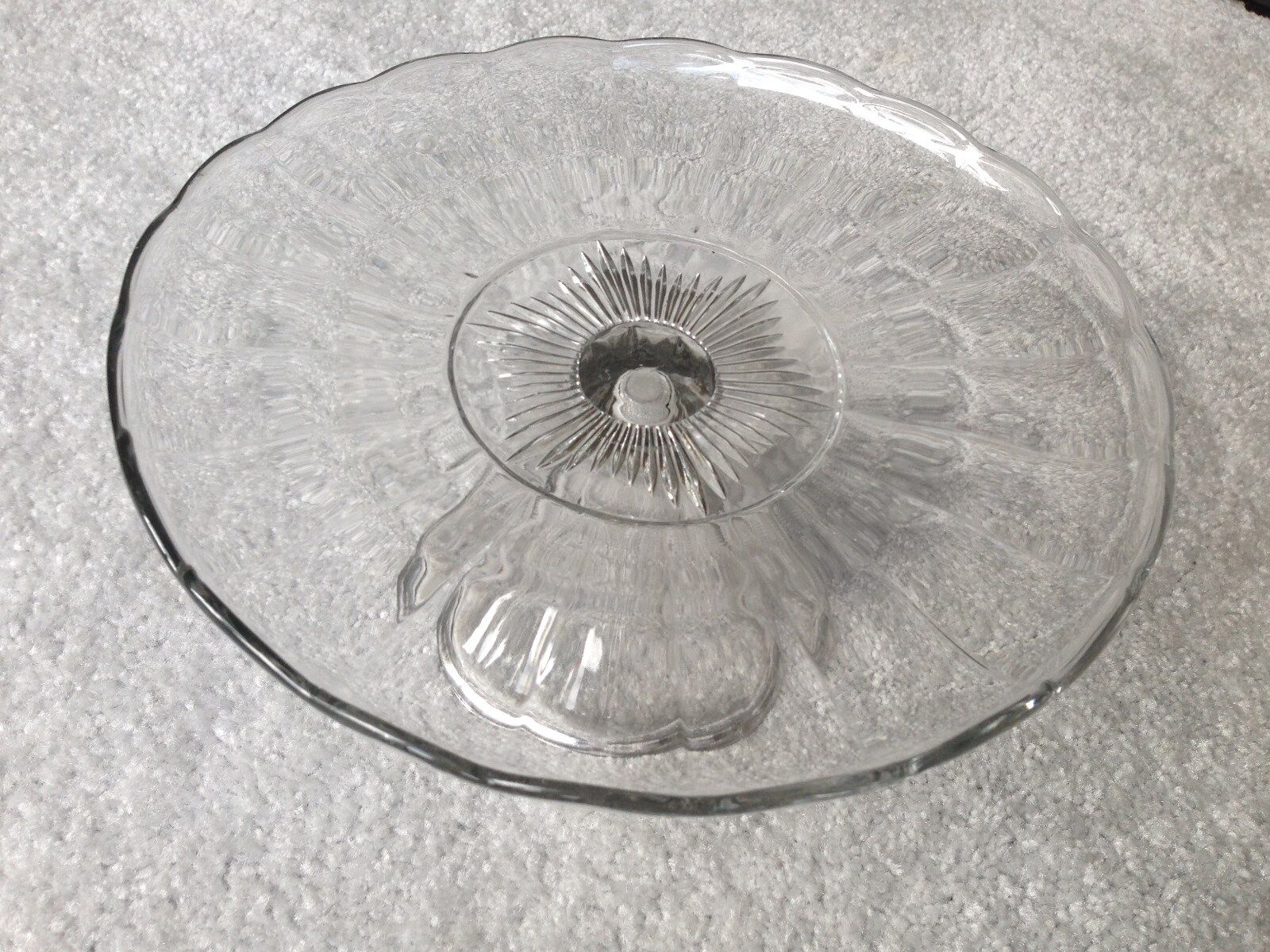 Condition:
Used:
An item that has been used previously. The item may have some signs of cosmetic wear, but is fully operational and functions as intended. This item may be a floor model or store return that has been used. See the seller’s listing for full details and description of any imperfections.
Seller Notes:
“Used/Pre-Owned: Has some scratches and utensil marks on top.”
Brand:
Unknown
Material:
Glass
Color:
Clear
Type:
Cake Stand 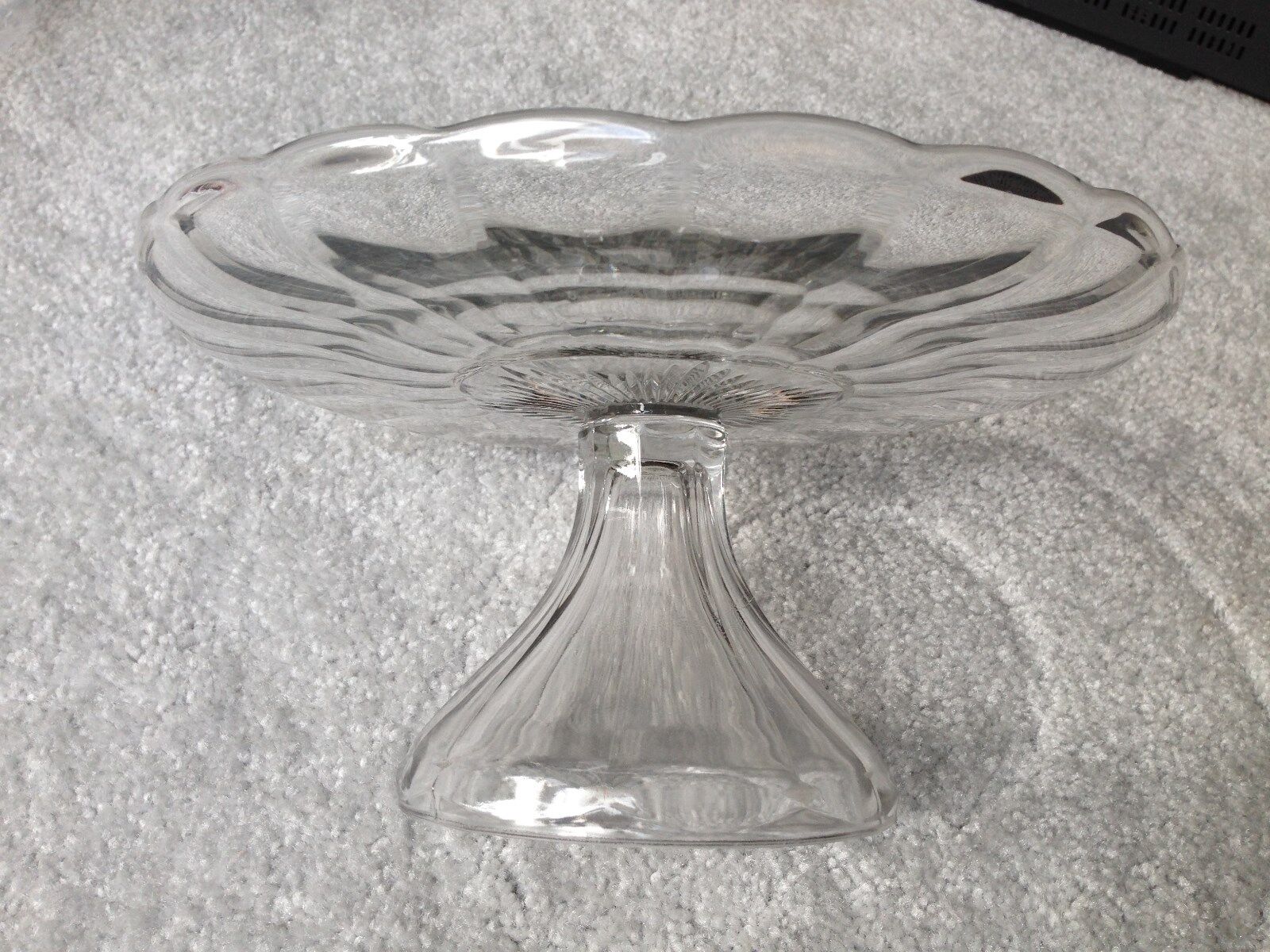 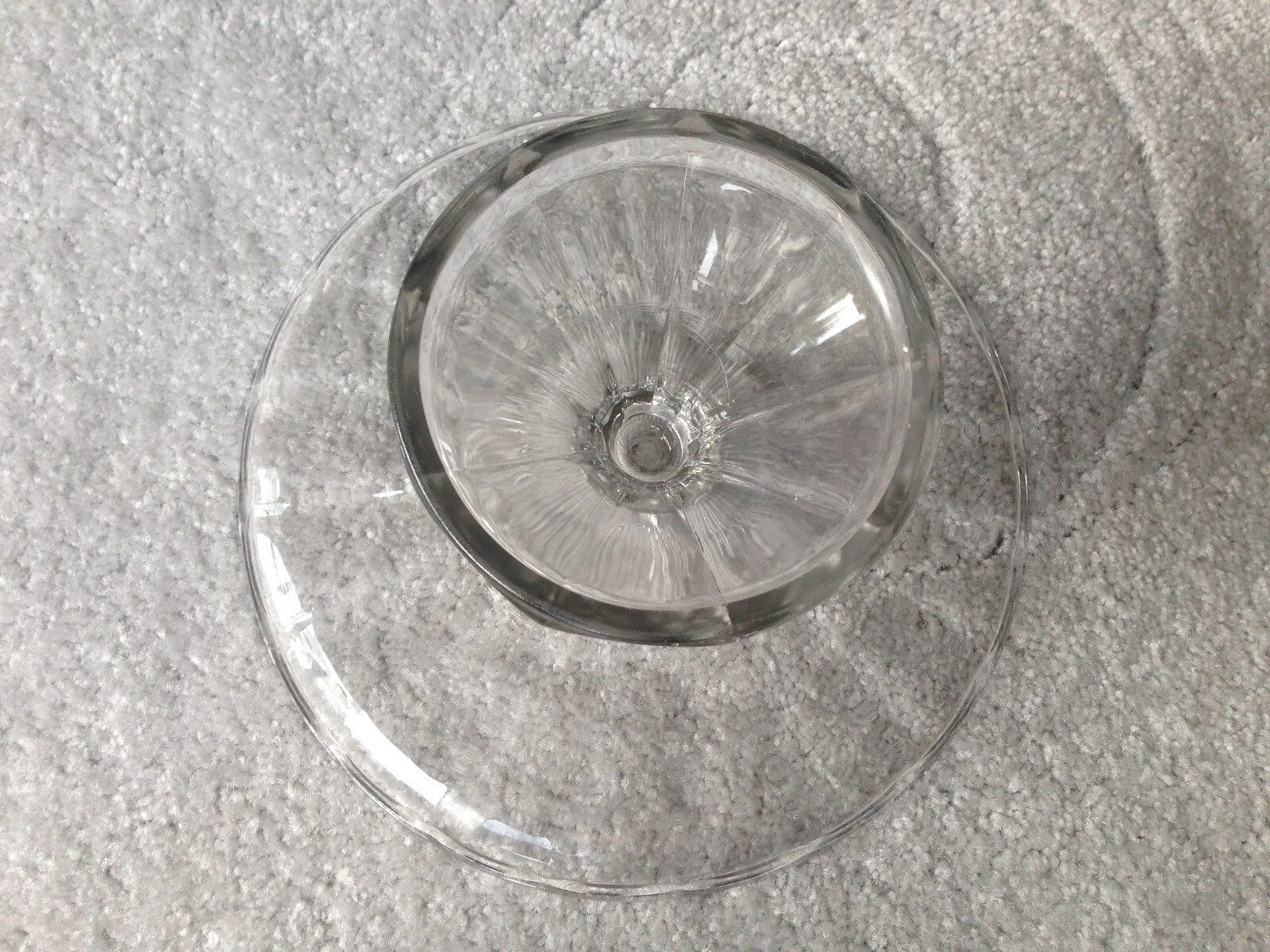 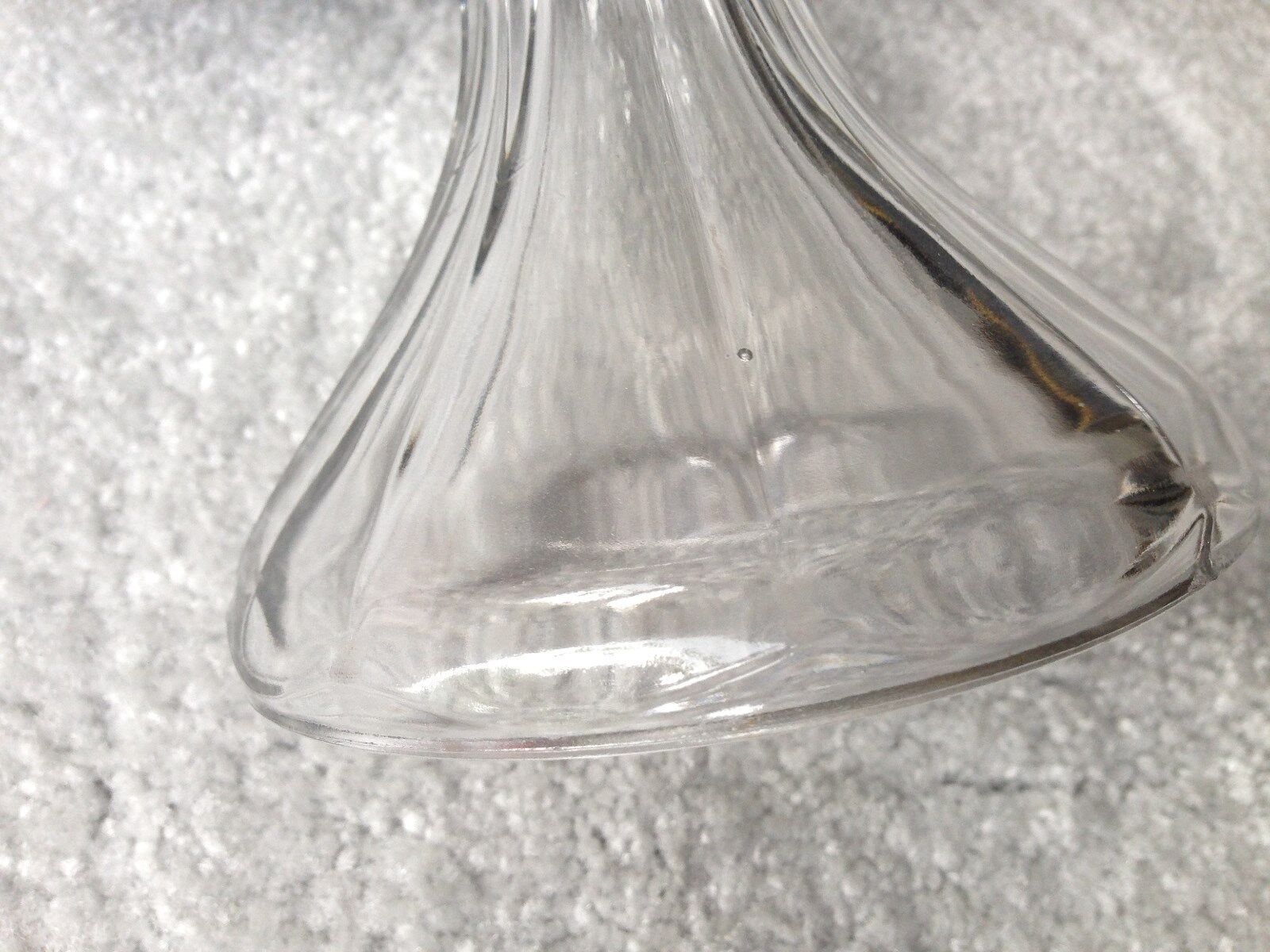 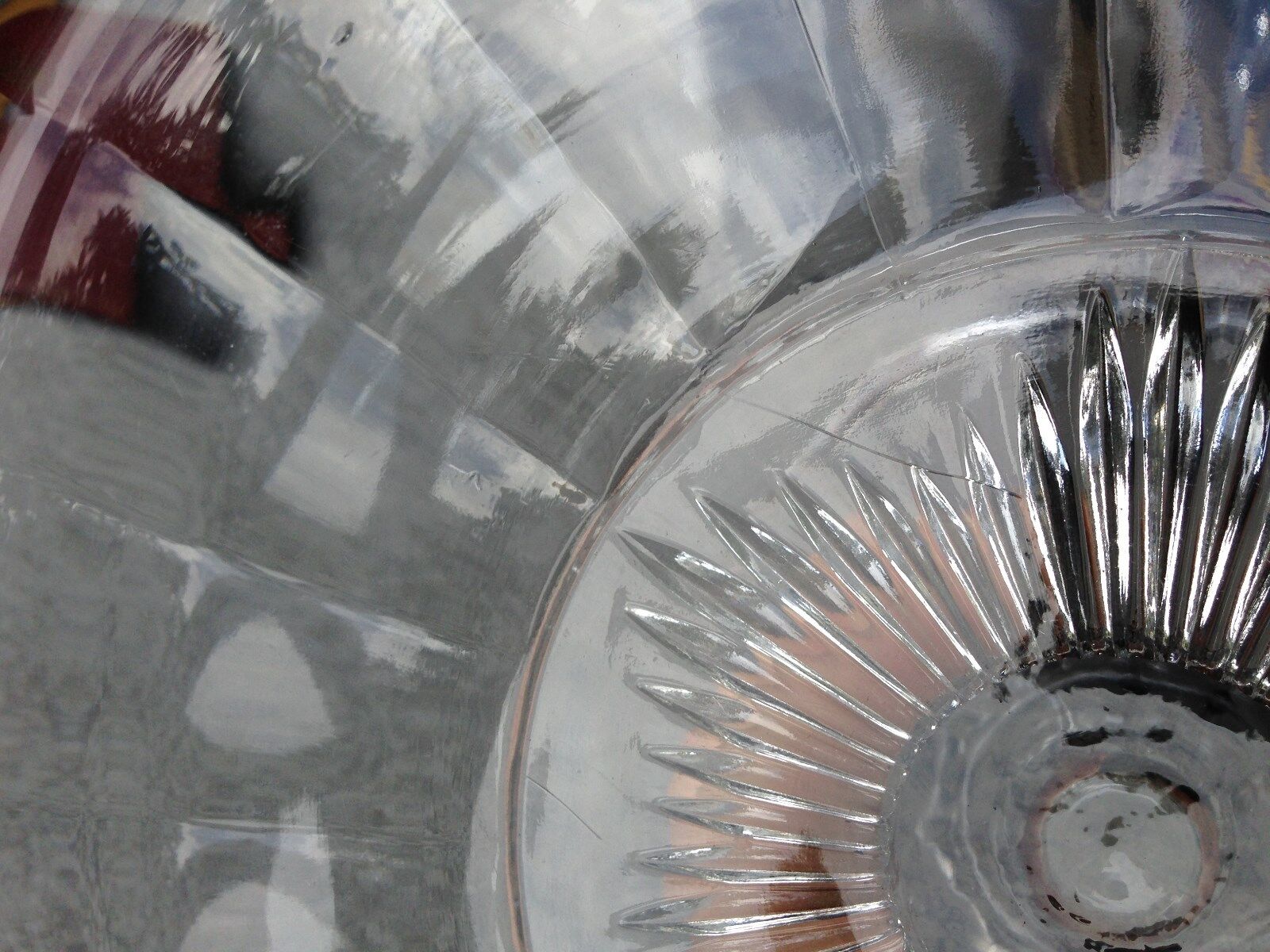 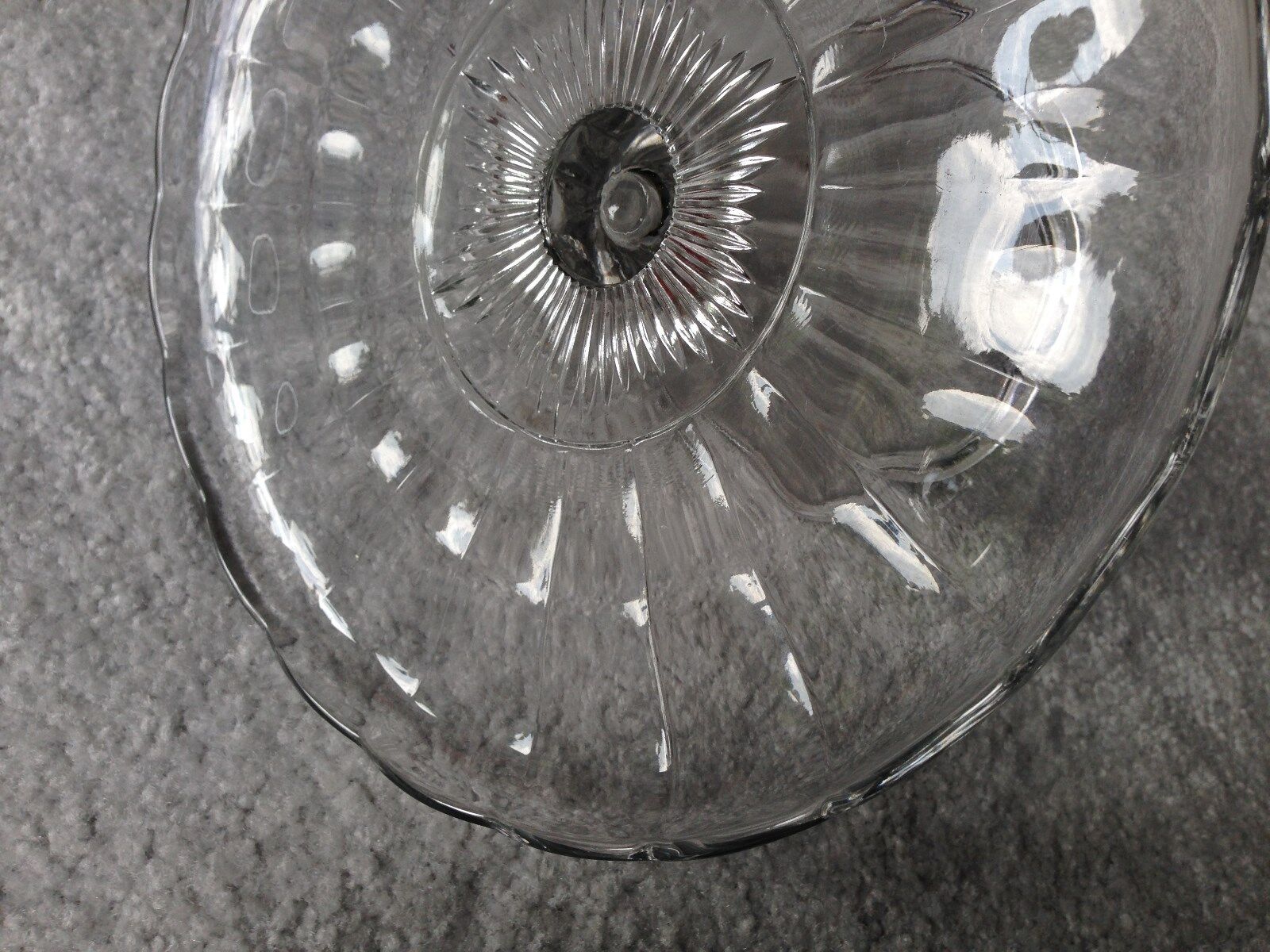 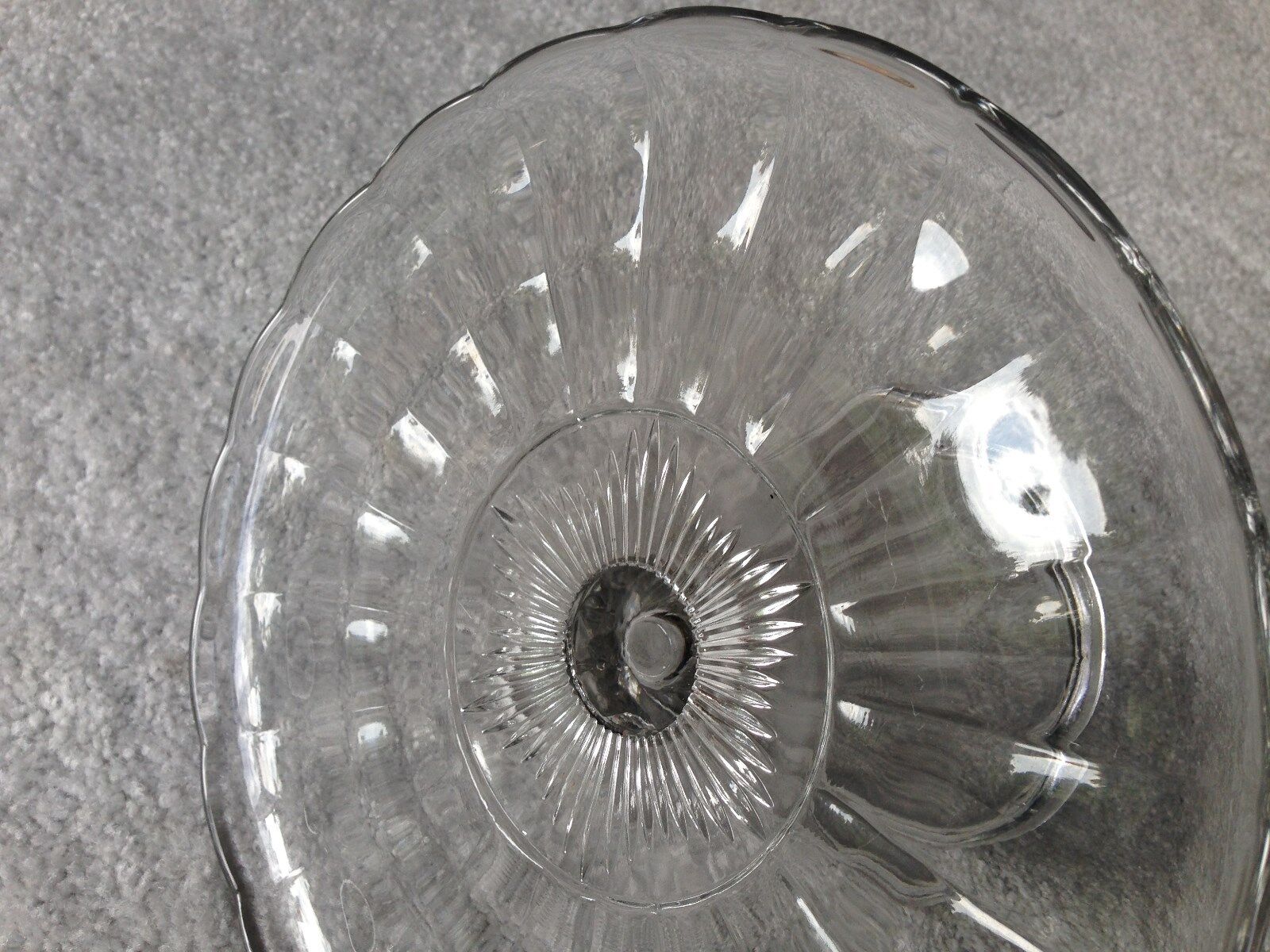 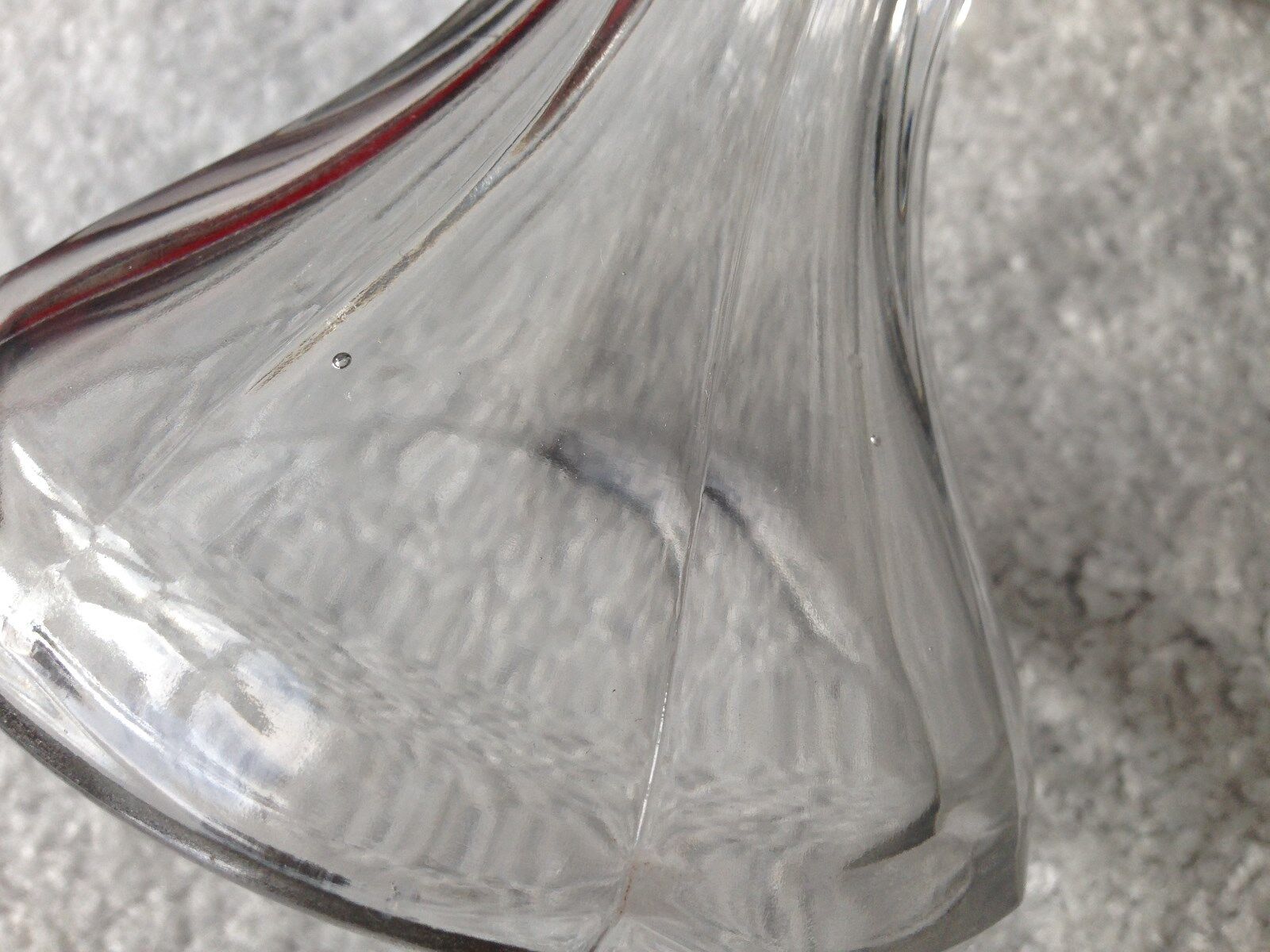 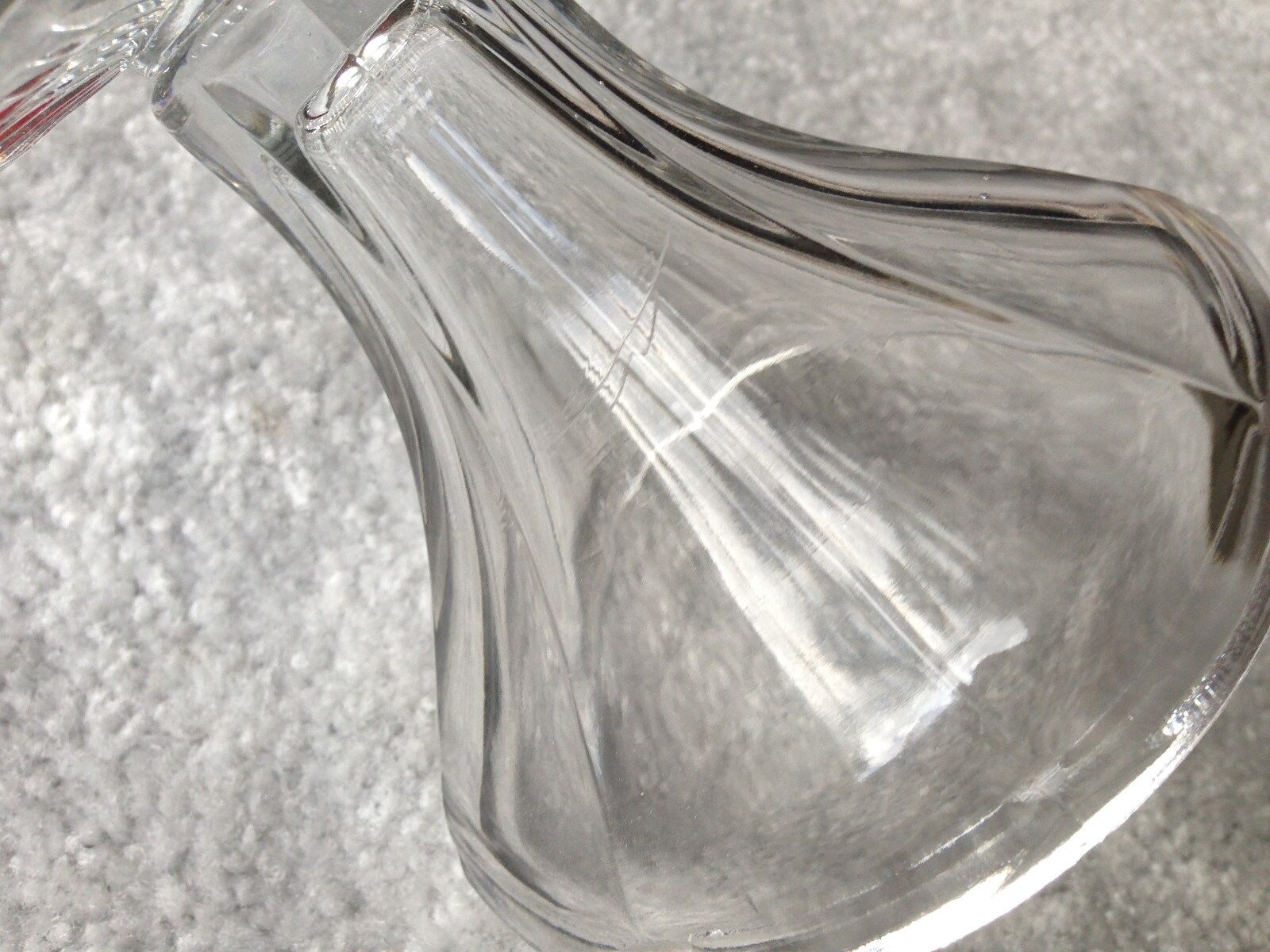 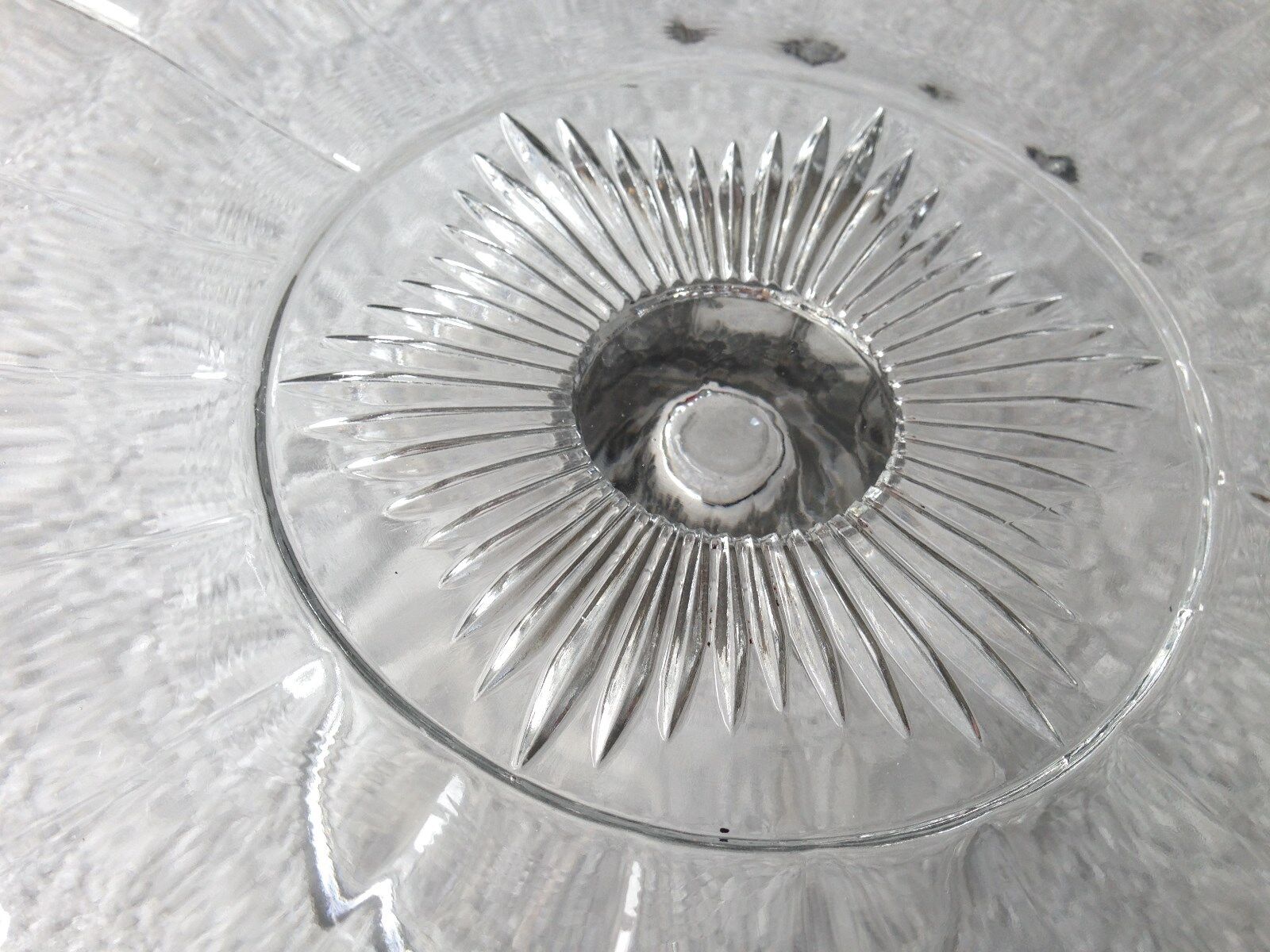 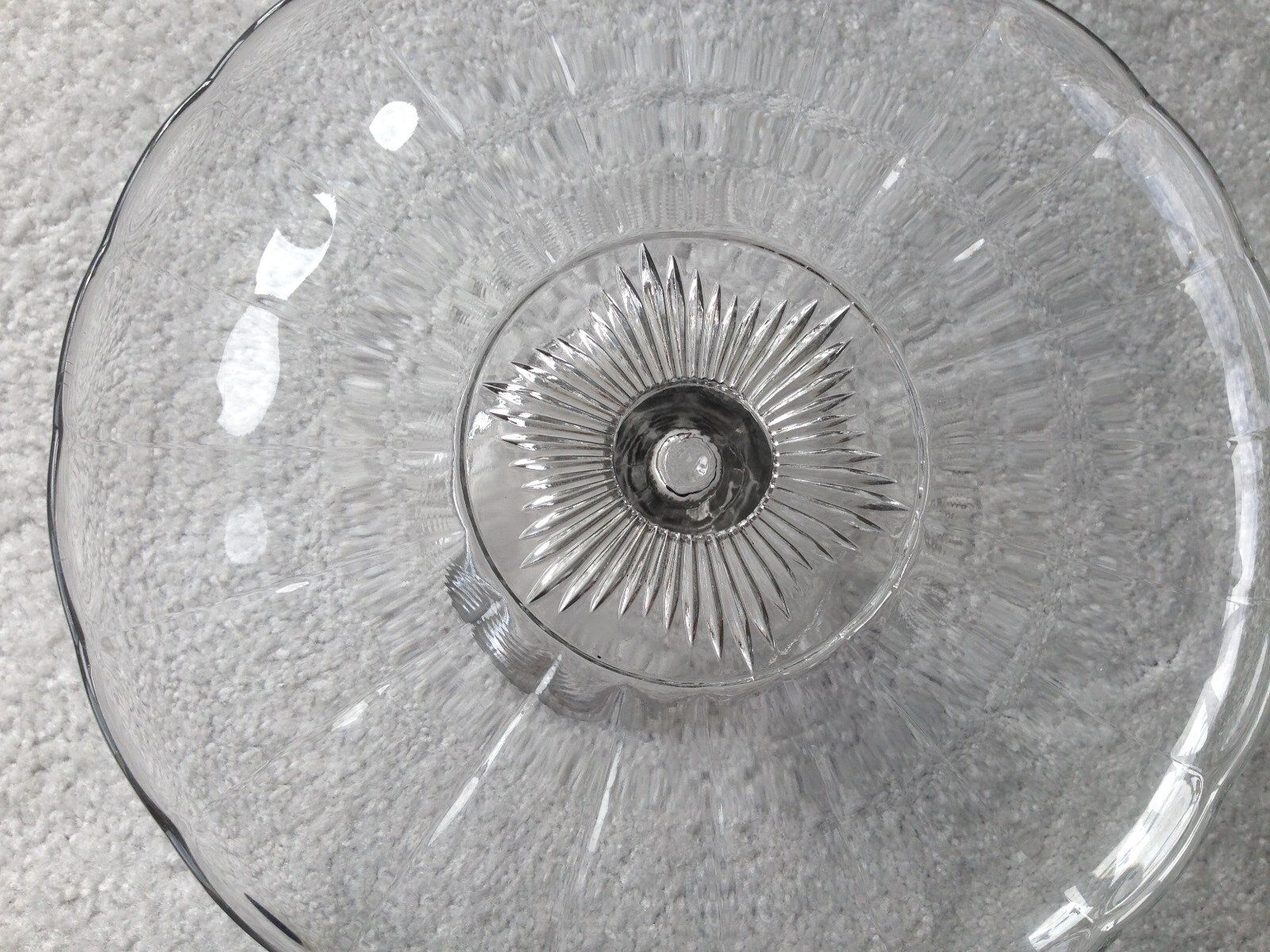